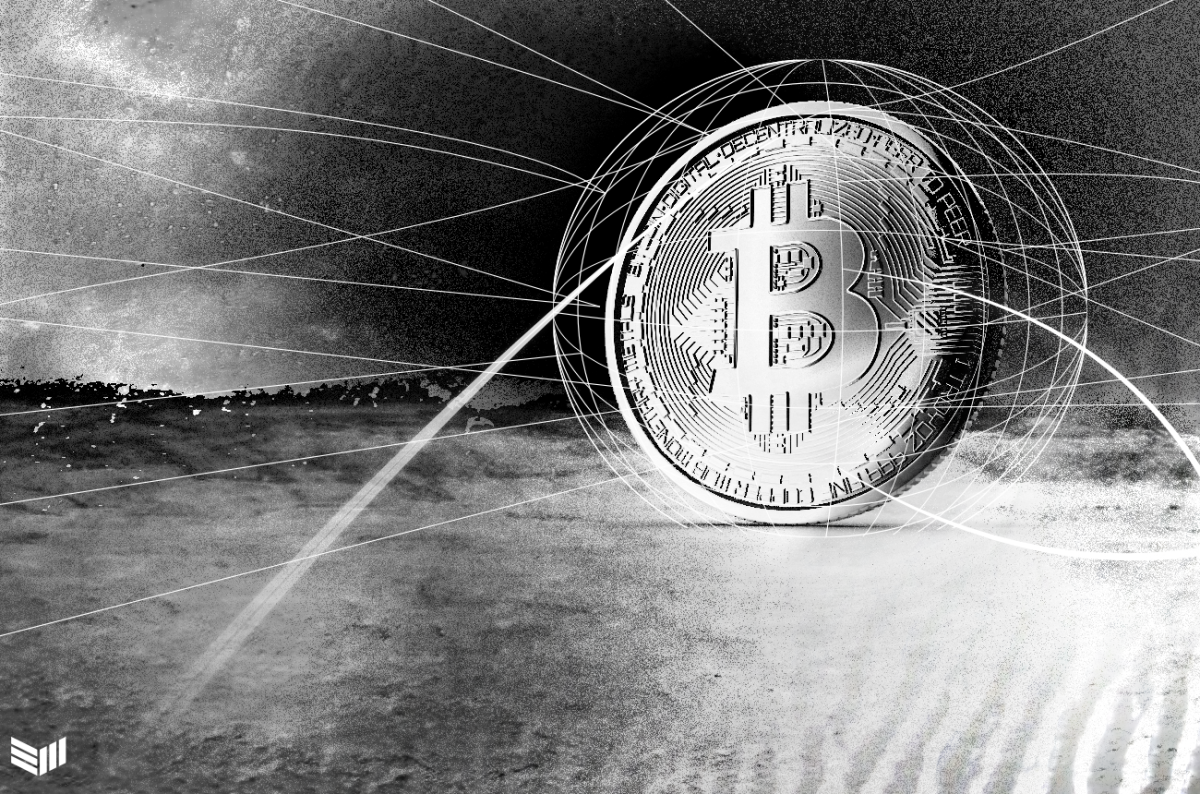 Driving Bitcoin Donations, Ukraine-Russia Conflict Showcases Separation Of Money And State
As the conflict between Ukraine and Russia propels social media reports and donations made in bitcoin, it underscores our decentralizing world.

Developments in Eastern Europe have taken center stage for much of the world in the past few days. Aggressive and consistent flows of reporting from the ground in Ukraine as the country sees Russian troops invade are dominating social feeds and headlines.

Coming out of these updates of conflict and bloodshed have been reports of non-governmental organizations (NGOs) that have been working directly with the Ukrainian government since 2015 now taking donations in bitcoin.
Read More
bitcoinmagazine.com