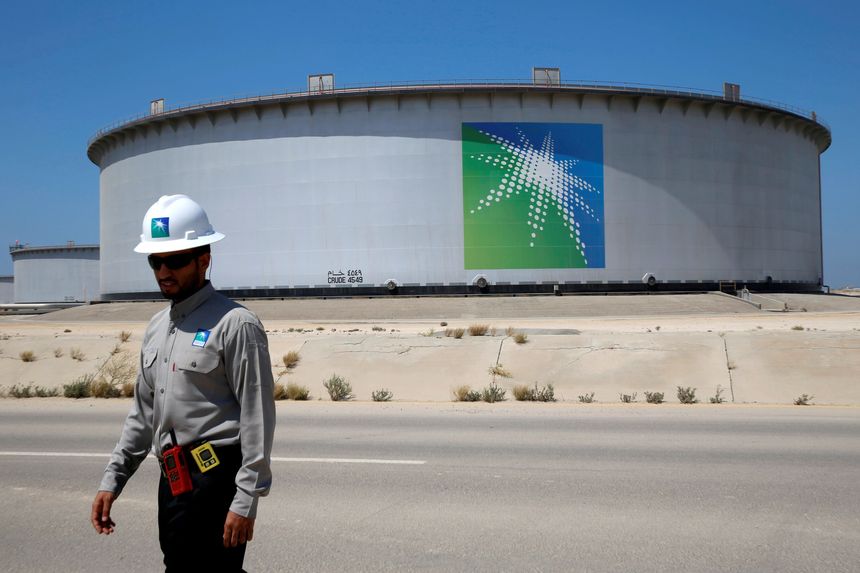 WSJ News Exclusive | Saudi Arabia Considers Accepting Yuan Instead of Dollars for Chinese Oil Sales
Saudi Arabia is in active talks with Beijing to price some of its oil sales to China in yuan, people familiar with the matter said, a move that would dent the U.S. dollar’s dominance of the global petroleum market and mark another shift by the world’s top crude exporter toward Asia.

The talks with China over yuan-priced oil contracts have been off and on for six years but have accelerated this year as the Saudis have grown increasingly unhappy with decades-old U.S. security commitments to defend the kingdom, the people said.

The Saudis are angry over the U.S.’s lack of support for their intervention in the Yemen civil war, and over the Biden administration’s attempt to strike a deal with Iran over its nuclear program. Saudi officials have said they were shocked by the precipitous U.S. withdrawal from Afghanistan last year.
Read More
www.wsj.com