ThE aDuLts ArE bAcK iN cHaRgE 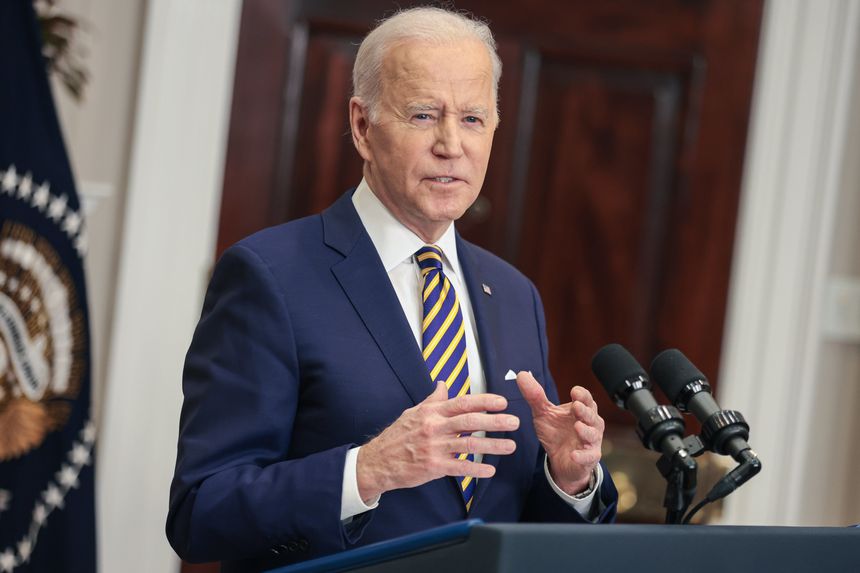 WSJ News Exclusive | Saudi, Emirati Leaders Decline Calls With Biden During Ukraine Crisis
The White House unsuccessfully tried to arrange calls between President Biden and the de facto leaders of Saudi Arabia and the United Arab Emirates as the U.S. was working to build international support for Ukraine and contain a surge in oil prices, said Middle East and U.S. officials.

Saudi Crown Prince Mohammed bin Salman and the U.A.E.’s Sheikh Mohammed bin Zayed al Nahyan both declined U.S. requests to speak to Mr. Biden in recent weeks, the officials said, as Saudi and Emirati officials have become more vocal in recent weeks in their criticism of American policy in the Gulf.

“There was some expectation of a phone call, but it didn’t happen,” said a U.S. official of the planned discussion between the Saudi Prince Mohammed and Mr. Biden. “It was part of turning on the spigot [of Saudi oil].”
Read More
www.wsj.com