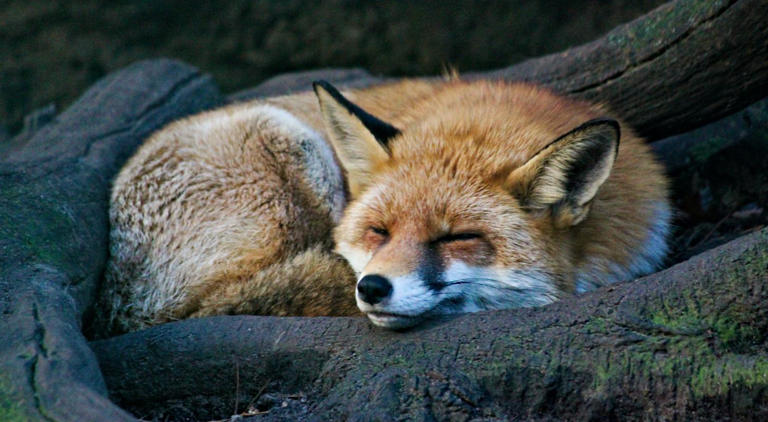 MSN
MetaMask, the Ethereum (CRYPTO: ETH) wallet of blockchain technology firm ConsenSys, has apologized after some of its users in Venezuela were accidentally blocked from accessing the digital wallet on Thursday.

What Happened: MetaMask took to Twitter to apologize to its users in Venezuela after the issue was widely reported on social media.

MetaMask said the incident occurred due to a change in configuration by Ethereum node Infura — the infrastructure service owned by Conensys — following “new sanctions directives” from the United States and other jurisdictions.
Read More
www.msn.com