Senate Republicans are finally starting to do common sensical things. 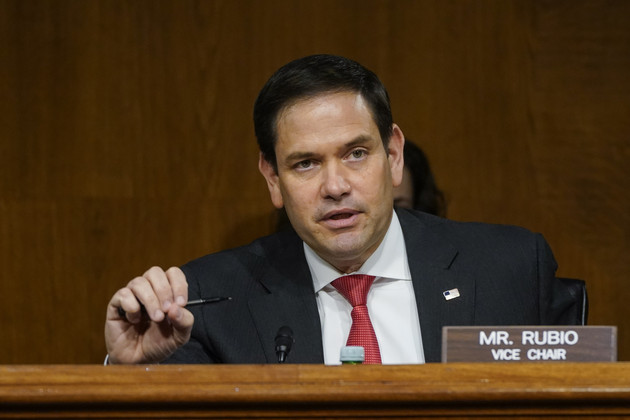 Here comes the sun: Senate agrees on permanent daylight saving time
It’s unclear whether the House will act to end America’s fall-back, spring-forward clock-moving. But for the moment, senators basked in their agreement.

A bipartisan group of senators has tried and failed, for Congress after Congress, to keep America on daylight saving time permanently. Until Tuesday, when their bright idea finally cleared the chamber.

Just two days after the nation’s latest stressful “spring forward” to the later sunsets of daylight saving time, the Senate unanimously and surprisingly passed Sen. Marco Rubio’s (R-Fla.) bill to lock the clocks. The quick and consequential move happened so fast that several senators said afterward they were unaware of what had just happened.

Shortly after the Senate came back from a recess for a GOP lunch and a Democratic visit to the White House, Rubio took to the floor and passed a bill with a name befitting his state, the Sunshine Protection Act.

“If we can get this passed, we don’t have to keep doing this stupidity anymore,” Rubio said. “Why we would enshrine this in our laws and keep it for so long is beyond me.”

As he made his request, Sen. Kyrsten Sinema (D-Ariz.), presiding over the Senate, appeared to exclaim: “Oh, I love it.” (Sinema’s state does not observe daylight saving time.)
Read More
www.politico.com