Shell to stop all Russian oil and gas purchases, apologizes for buying shipment after Ukraine invasion

Sounds like a Russia-China tag team in the making. 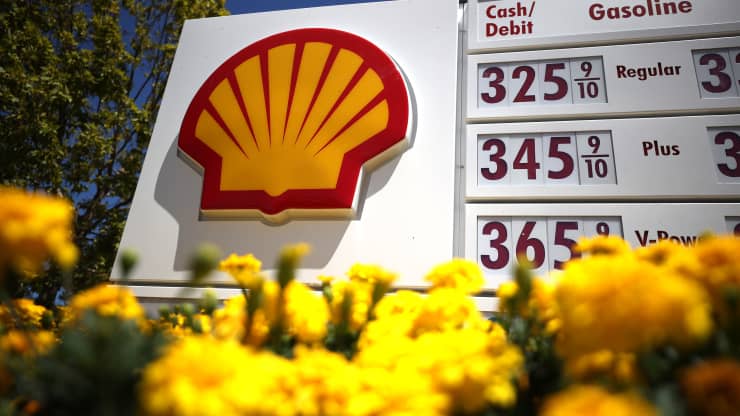 Shell to stop all Russian oil and gas purchases, apologizes for buying shipment after Ukraine invasion
Oil major Shell on Tuesday apologized for a buying a heavily discounted consignment of Russian oil and announced it was withdrawing from its involvement in all Russian hydrocarbons.

“As an immediate first step, the company will stop all spot purchases of Russian crude oil. It will also shut its service stations, aviation fuels and lubricants operations in Russia,” it said in a statement.

On Friday, Shell purchased 100,000 metric tons of flagship Urals crude from Russia. It was reportedly bought at a record discount, with many firms shunning Russian oil due to Moscow’s unprovoked invasion of its neighbor. The purchase did not violate any Western sanctions.
Read More
www.cnbc.com