Sen. Mitt Romney of Utah was the lone Republican to vote to retain the mandate. 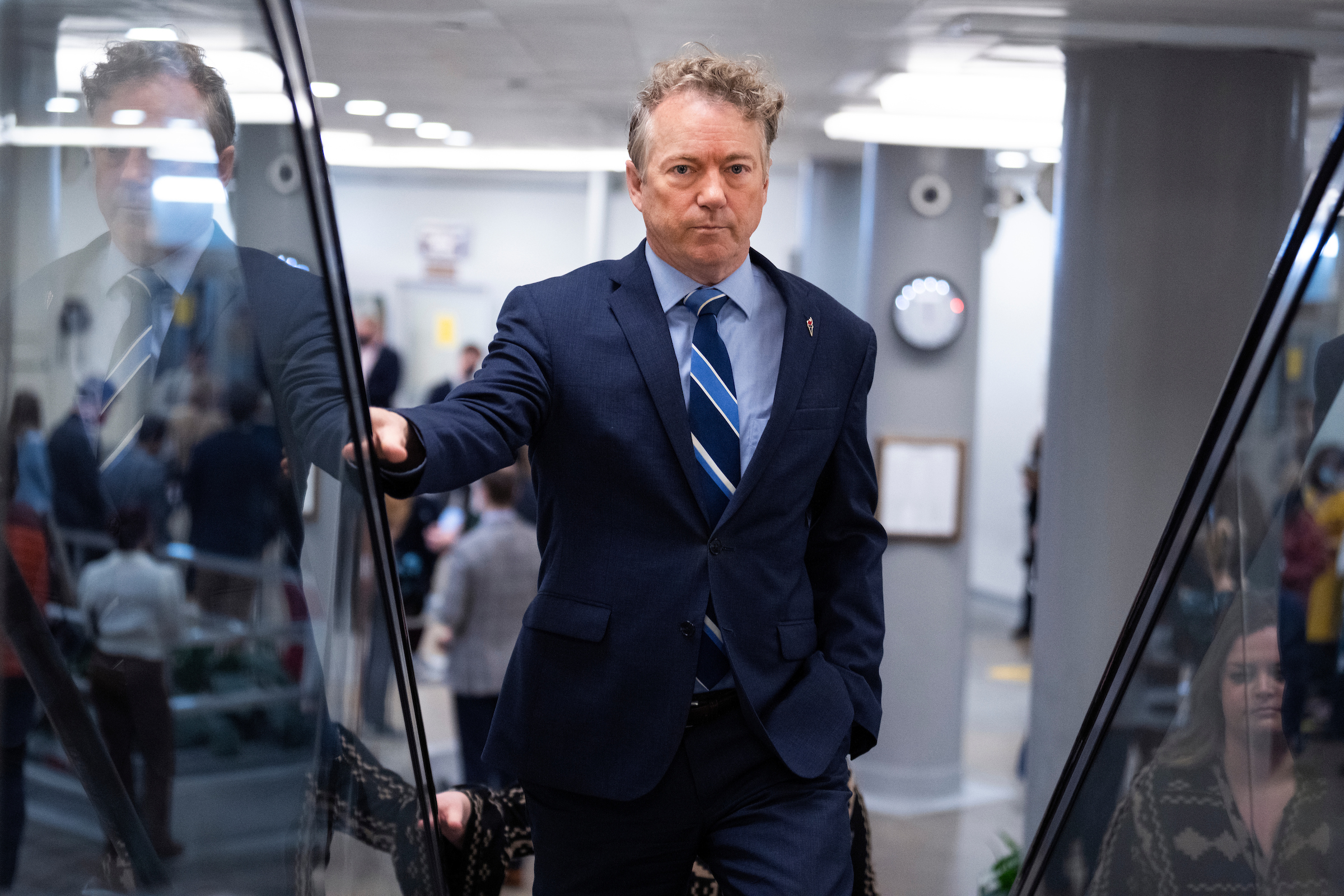 Senate votes to overturn mask mandate on airplanes, transit – Roll Call
The Senate on Tuesday voted 57-40 to overturn a federal requirement that passengers on U.S. airplanes and other modes of public transportation wear masks.

The Congressional Review Act measure, introduced by Sen. Rand Paul, R-Ky., is the latest salvo in a fight between congressional Republicans and the Biden administration over public health requirements related to the pandemic, which has killed more than 963,000 Americans to date, according to Centers for Disease Control and Prevention statistics.

Despite the defection of eight Democrats — Sens. Jon Tester of Montana, Jacky Rosen and Catherine Cortez Masto of Nevada, Michael Bennet of Colorado, Kyrsten Sinema and Mark Kelly of Arizona, Joe Manchin III of West Virginia and Maggie Hassan of New Hampshire all voted to oppose the mandate — the resolution’s future is uncertain in the House. President Joe Biden has vowed to veto if it passes there, with the White House saying “the determination of the timeline and circumstances under which masks should be required in these settings should be guided by science, not politics.”

Kelly, Bennet, Hassan and Cortez Masto are up for reelection this fall.

Sen. Mitt Romney of Utah was the lone Republican to vote to retain the mandate.
Read More
rollcall.com